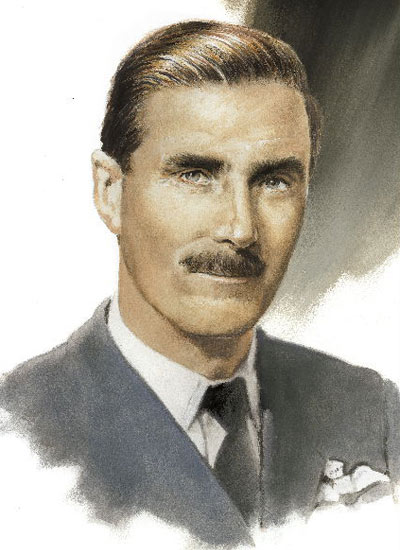 Paul Farnes joined No.501 Squadron in September 1939. He claimed his first victories during the Battle of France. During the Battle of Britain he claimed 5 more and in October 1940 he was awarded the Distinguished Flying Medal (DFM) and commissioned as an officer.

He went on to serve in Malta, North Africa and Iraq. He remained in the RAF until 1958.